Clients frequently ask our debt counsellors in Edmonton to explain the difference between secured debt and unsecured debt.

Given how often the question comes up, we thought it would be helpful to discuss two key issues:

It is essential to distinguish between the two categories of debt.

As always, if you need more information, debt help, or would like to discuss how these concepts apply to your unique financial circumstances, contact the licensed insolvency trustees at Fox-Miles & Associates Inc. today at 780-444-3939 to schedule a free initial consultation.

WHAT IS SECURED DEBT?

Secured debt is debt that is backed by an asset or collateral. Examples of secured debt include a mortgage registered against a home and a motor vehicle lien registered against a vehicle. Suppose you do not pay a secured debt. In that case, the secured creditor can go after the asset or collateral to satisfy the outstanding debt owing (the house subject to the mortgage and the motor vehicle subject to the lien in the examples provided). It is also often the case that larger loans or lines of credit are secured as the creditor will require a security interest to balance against the risk of non-payment. Because the creditor can seize the asset or collateral backing the secured debt, if you do not make the payment on the debt, interest rates on secured debts are typically lower than for unsecured debt.

WHAT IS UNSECURED DEBT?

Generally speaking, any debt that is not backed by an asset or collateral is considered unsecured debt. Most consumer debts are unsecured. Some examples of unsecured debts are small personal loans or lines of credit, phone bills, internet, utility bills, and most credit cards. Because an unsecured creditor has no specific asset or collateral to seize if the debtor stops making payments, interest rates on unsecured debts are generally much higher to balance out the creditor’s risk of default. It is essential to understand that while there is no specific security interest backing unsecured debt, banks and creditors have other options for enforcing unsecured debt if its payment is lacking. For example, an unsecured creditor can sue the debtor to get a court order to recover the debt owed through income garnishment. An unsecured creditor can also bring a lawsuit against a debtor to obtain a judgment in the amount owed that which the creditors can register as a lien against the debtor’s real property – in other words; it becomes a debt that is in effect secured against the debtor’s house or condo.

WHY DOES THE DISTINCTION BETWEEN SECURED AND UNSECURED DEBT MATTER?

Personal bankruptcy will eliminate most unsecured debt, but there are a few exceptions, such as individual student loans, child support payments, and court fines, that are not relieved by a bankruptcy. On the other hand, a consumer proposal allows you to pay back a percentage of what you owe on unsecured debts over some time with no interest. To better understand how the courts manage your unsecured debt or secured debt in a bankruptcy or a consumer proposal, and which of those options might be right for you, talk to one of our bankruptcy trustees in Edmonton by calling 780-444-3939 today to arrange a free initial consultation.

DEBT SOLUTIONS IN CASE YOU OVERSPEND DURING THE HOLIDAYS

It is effortless for holiday spending to get out of control. The good news is that there are solutions to manage holiday debt. If your holiday spending puts you in a precarious financial position in the New Year, contact the friendly, knowledgeable team at Fox-Miles & Associates Inc.

Our licenced insolvency trustee offers credit counselling, consumer proposals and personal bankruptcy guidance in Edmonton as part of our debt solution services. You do not have to let your debt continue to grow; there are always other options to get it under control. At Fox-Miles & Associates Inc., we will find the best options for improving your financial situation to relieve your stress. 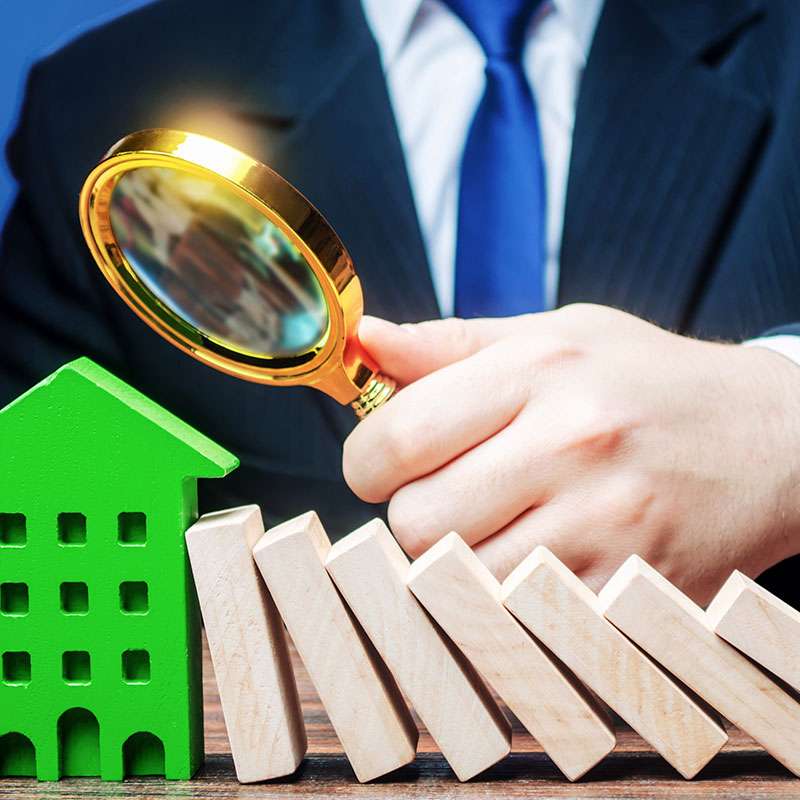 Trouble paying your secured or unsecured debts is a sign that you may need the services of a licensed insolvency trustee. If you want to learn more about how you can deal with your current debt situation, speak to our licensed insolvency trustees about options, including filing for personal bankruptcy or making a consumer proposal. Edmonton-based debt counsellors at Fox-Miles & Associates Inc. provide helpful financial advice and straightforward, customized strategies to obtain relief from financial distress. Call our offices today at 780-444-3939 to arrange your free consultation with us. We provide debt help and debt counselling in Edmonton and to clients in the surrounding areas, including Sherwood Park, Fort Saskatchewan, St. Albert, Spruce Grove, Stony Plain, Leduc, Hinton, and Edson. 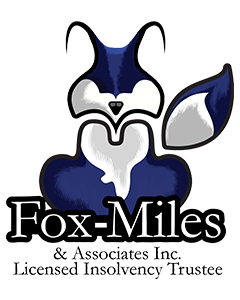